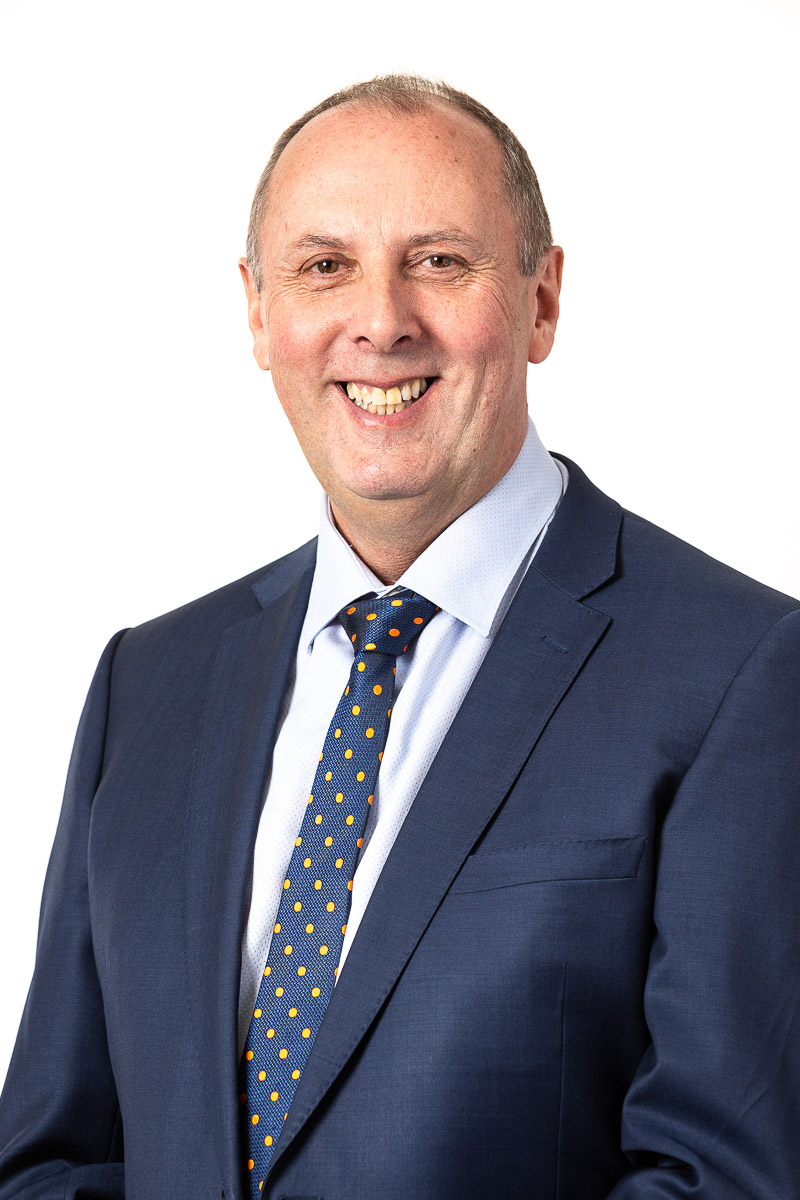 Graham is used to fighting fires. With over 20 years in the Country Fire Authority (CFA) as both a volunteer and executive, he’s faced the heat in both the bush and in the boardroom. This comes in handy now as he forges a career in the law.

While Graham is relatively new to the law, he’s certainly no stranger to it. He’s a Nationally Accredited Mediator and has led major transformational and organisational change as an Executive in a broad range of organisations including the Confederation of Australian Motor Sport, CVGT Australia and Remembrance Parks – Central Victoria, as well as the CFA. He’s skilled in developing fruitful partnerships with local businesses and political parties, headed up major industrial relations negotiations brigade and provided input into government policy and legislation.

As Graham has walked in the shoes of a CEO and business owner, local businesses, executives and directors benefit from his expertise in both the law and life. While he understands the finer points of the law, his strength lies in reaching commercial outcomes that will transform a business. Graham provides his clients with a holistic range of services that include negotiating mergers and acquisitions, sensitive business restructures, industrial agreements and working with all levels of government.

Not one to sit in the office, Graham’s true love is community. He has been involved with the CFA for over 48 years, volunteers with local sporting clubs and provides his oversight to several community organisations as a non-executive chair and director.

In the summer, he can be found sailing down the river on a houseboat with his family. Graham recently became a grandfather and now also enjoys spending time playing with the newest member of his family.